Seek within yourselves; there you will find all the answers -- Channelled by Kris Won

Even today, man has not discovered how to connect with his interior, even though he has already stepped on the moon and has even reached Mars. They are very praiseworthy exploits, which demonstrate the intelligence of NASA scientists, European ESA, Russian Ruscosmos, Japanese Jaxa, CNSA of China or ISRO of India.

All this energy of intention completely turned to take man to space; but how many agencies have been created to penetrate the unfathomable space of the interior of the human being?

Scientists from one country and another compete in cutting-edge technology to build increasingly sophisticated rockets, satellites, and space stations; but do they invest anything in discovering the reality of the teachings of the ancient Rishis and Wisdom Masters from ancient times?

Do your Governments become aware that true happiness is not found in the exterior of a person, but in the inexhaustible wealth of the interior of one's self, diving into the gratifying waters of Being?

Naturally they do not know it, because they despise the advances made by their wise ancestors, who paved the way for them to find happiness, the true happiness beyond the physical senses and which is certainly the only imperishable and therefore, the only one that is real and not fictional.

The Governments of the Earth are currently engaged in a struggle to demonstrate to the other countries that they are militarily powerful and that they have the sufficient military arsenal to intimidate any of their neighboring countries.

And I ask your consciences: is that the purpose for which the main powers of the world today must guide their efforts, when a quarter of the world's population is going hungry, that is, one in four people in the world is having symptoms of malnutrition?

Is the United States current policy of sending warships with instruments of mass destruction to Syria and North Korea correct, when it could be sending food to the poorest countries on the planet, such as Zambia, Gaza, Zimbabwe, Haiti and Tajikistan, for that same amount of money?

Are you aware, dear brothers and sisters, of the grave consequences that this disastrous use of the wealth and material goods that Divine Providence has placed in your hands and that the Governments in their blindness believe that they are theirs by right, when they have been only temporarily put into their hands by Mother Earth?

Here and now I appeal to the common sense and to the compassion of all men and women who are ready to refuse to follow this totally wrong policy of their Governments, since only the united and certain people of their sovereign can make the world change, or else you will also be deprived of the Divine Mercy; and that, dear friends, will mean the total abandonment of the protection that has benefited you so far, on the one hand from angelic and archangelic beings, and on the other hand from distant civilizations that have also been protecting you FROM YOURSELVES from time immemorial until these days.

Reflect on my words, but do not let them fall into oblivion and continue to ignore all the messages that we are sending you through all means at our disposal, to give you these clear warnings for your own survival.

We will use all the channels at our disposal until you decide to oppose the wrong decision-making of your major Governments, especially the United States, which is the one that abuses more of its power to impose itself on other countries with less resources and infrastructures.

Seek within yourselves; there you will find all the answers. And act wisely, or you will lose everything you have achieved as a race for thousands and thousands of years. Everything is at stake now.

Reflect, meditate within you ... and act without further delay.

For the Love that unites us to all the beings of the Created Universe.

A Being of Light 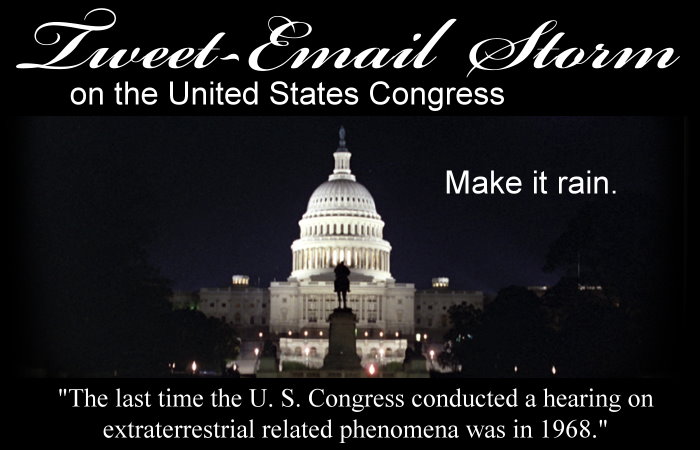