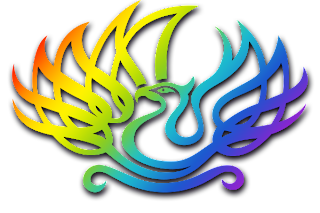 This Awareness is now available, please proceed.
Thank you. Welcome Awareness and thank you for being with us today for the Rainbow-Phoenix membership session of October 10, 2015. Will Berlinghof is the Voice for Cosmic Awareness, Joan Mills the questioner and energizer. The Law of Light, the Law of Love, the Law of Unity and the Law of Gratitude have been invoked. Is there an opening message or any event you would like to discuss at this time please?
That there is no opening message at this time, that this Awareness senses the primary question will serve as that which will attend the important matters that are at hand, that are occurring. Therefore, the opening message will be contained in the answer to the question that is about to be asked. Please proceed.
Thank you. This is my question.  I was thinking about the bombing of Syrian targets by the Russians and the U.S. suggesting it was more than the Syrian targets.  Is there any truth to this, or does he, meaning President Putin, does he have an agenda that is relevant to the present situation? Your thoughts please.
That this Awareness would point out that these are two ideological opposites clashing, the ideological sentiment of the democratic world or the alleged democratic world that is the Western world that is led by the United States and backed up by the United Kingdoms versus that which is alleged to be a non-democratic country, a Communist country, although it is not Communist any longer as it was once defined.