Cosmic Awareness -- Don’t Trust the Pushers by Will Berlinghof 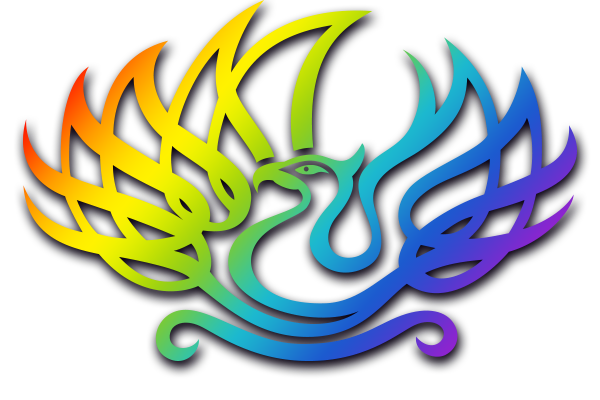 Now this Awareness wishes to share why the authorities are so insistent on vaccination, why it has been brought to the public mind, why it has been given so much exposure in recent times, and it will continue to be exposed. That this is not a situation that will go away tomorrow. It is part of the plan of the authorities, of the Powers That Be because they have an agenda here, and it is indeed important to understand what this agenda is. Contrary to popular belief, it is not to create more autistic children. This is something that is part of the agenda, but it is not the most important and crucial element in the agenda. Nor is it in causing death. This is also not the primary goal, nor even to create a majority of enslaved mind-controlled ones through nanotechnology. Again, this serves their purpose but it is not the full reason why vaccination is being pushed so at this time by government pushers.

It must be understood that the Powers That Be know what humanity is, know the potentials of humanity. It must be understood that they have sought long and hard to control humanity, to keep it dumb and dumbed-down, asleep and ignorant, to control the mind through mind control, brain-washing, indoctrination so that the norm is that one accepts that which one is told by the authorities and experts. These very ones know the potential of the human soul and they know further that this is the time of awakening, of the expansion of consciousness and the rising up beyond their control above their bar. They understand this, they know it and they fear this. For an enlightened, an awakened humanity will no longer suffer enslavement, will no longer accept that which is the control that has been so for so long. This they know, this they fear.

This Awareness states here and now that the full reason, the number one reason, the primary reason that they seek to vaccinate is to disrupt the connection of Spirit, to interfere with the frequencies of the soul.

That the collective soul is now operating at new levels. That the human aspect, the prime focus, focus personality aspect of the soul is now beginning to raise its frequencies so that it can connect with Spirit Above and Spirit Within, so that it can connect to the collective family of its own soul, each and in every individual connecting to the highest truth of their own spiritual being. That this is a process that has been launched, that is underway and it is accelerating, expanding each and every day, each and every minute of each and every day. That the Powers That Be know this to be so, and they are desperate to prevent it, to block it, to end it.

That the true purpose of vaccination is to introduce agents contained in the vaccination that will disrupt the frequencies of the soul and block the connection even further. This is the true purpose. This is the true reason why these ones are expounding  vaccination, why they have introduced such things as the measles epidemic, although it is certainly not an epidemic. The Ebola of recent times, swine flu a few years ago,  H1N1. It is because they are desperate, that they seek to block and interfere with the expanding frequencies of humanity and of each and every individual. Therefore, the need to resist and to say no to injection, to vaccination becomes even more important and urgent.

That those who even with this information, who have doubts and who would submit themselves to vaccination are submitting to the Mark of the Beast, for that is what it is. It is the Beast that marks its victims and its slaves, and to do so, when one has knowledge that it could be so and that it has other effects already described, that such ones will have no excuse and no come-back to say they did not know.

That this Awareness wishes now for all to understand how urgent this matter of vaccination really is. For to submit to this process is not only that it might harm you or robotize you, but that it could also destroy and block your very connection to the collective soul, your soul family, your soul being.

And those that submit to such process are doing so because it may be their agreement to go down that path, but as enlightened beings, as ones who are given information, that this puts upon each and every one the added responsibility of choosing wisely.

When one understands that to choose simply because there is pressure upon one to make the same choices as family and friends in order to be normal, that this is not good enough any longer, and that the weight of decision is fully upon the shoulders of each and every individual, and that those who know they are spiritual ones here to evolve and grow, that this pressure is Divine Pressure.

It is pressure from the God Source Itself, and says to you again: choose, make your stand against those who have so long sought power and control, stand up for yourself. Rise up in alignment to your greater, higher spiritual nature, and know that this is the turning point, your turning point, your individual moment of stepping into your power.  Know that the consequence of not doing so will be extreme, but that you have been given the gift of choice and information now given to you, to help you understand this situation at an even deeper level, to understand the true urgency and importance of this matter.

I think you have thoroughly explained it and I do believe it's going to help many people.  Thank you Awareness, thank you very much. 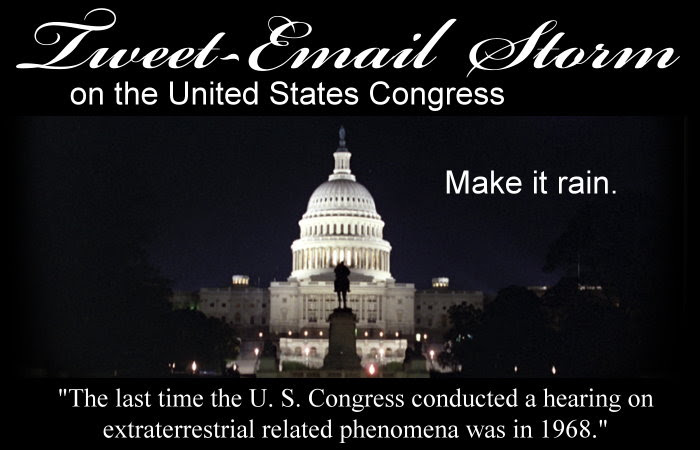